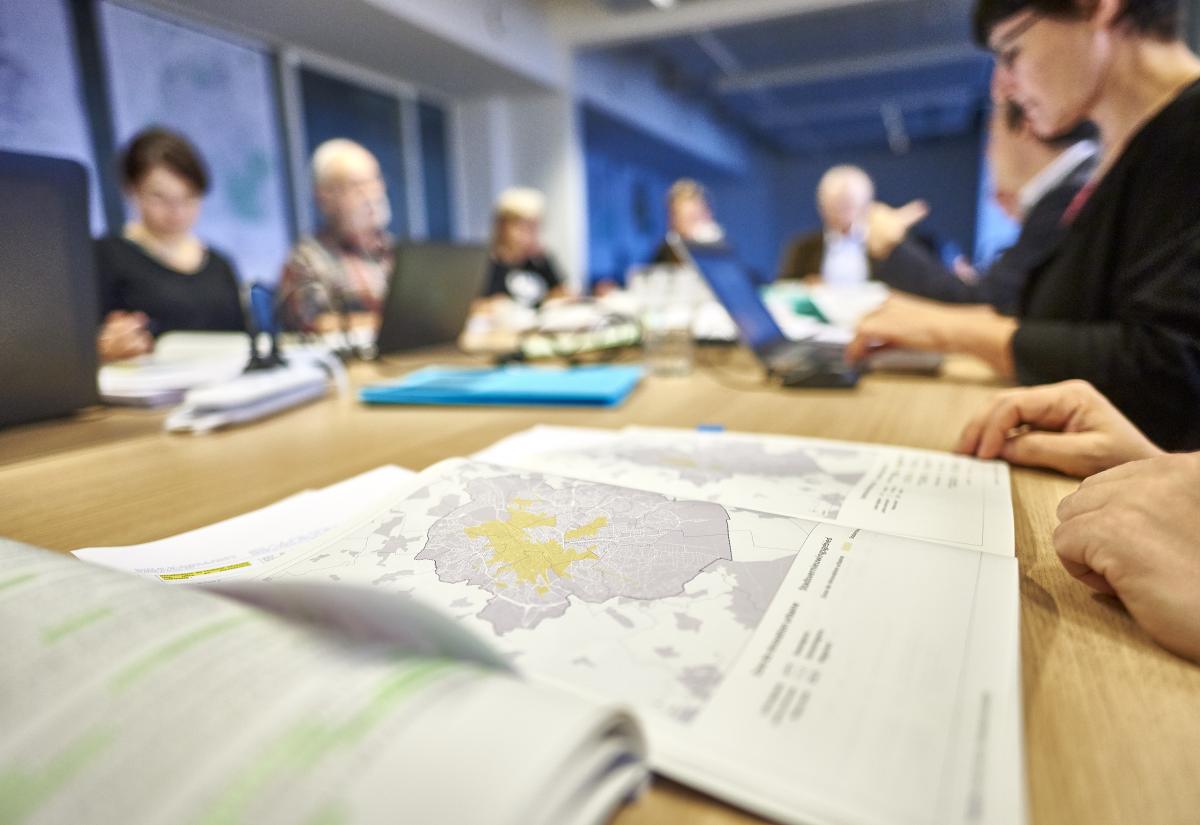 perspective.brussels works in consultation with the Urban Development Cooperation (SAU) and collaborates with all actors involved in spatial planning as well as in the statistical and socio-economic analysis of the Brussels Region.

To carry out its missions efficiently, perspective.brussels collaborates with all the actors of the Brussels Region: the regional institutions (such as the members of the CRDT, actiris.brussels, Brussels Economy and Employment, citydev.brussels, etc.), the Municipalities, the Communities, the Federal level (NBB, Federal Planning Bureau, IIS, etc.), the European Union, the statistical institutions of the two other Regions (Iweps, VSA), the academics, members of the civil society and citizens' representatives.